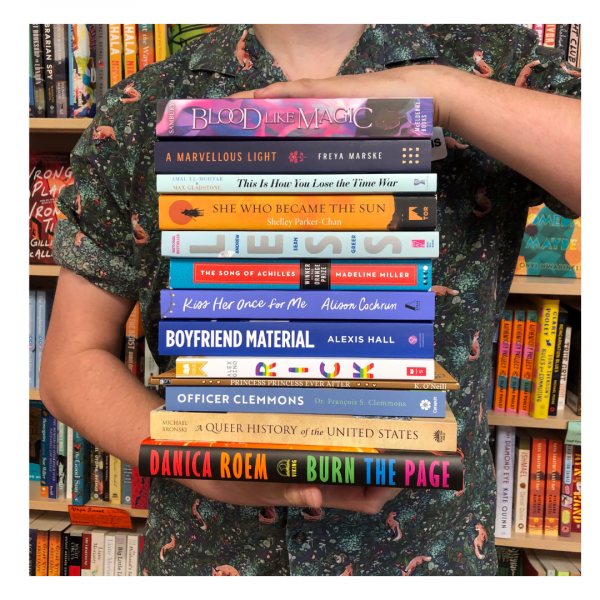 As we prepare to celebrate Martin Luther King, Jr. Day 2023, it is evident that there are many areas where we need to take a stand and speak to protect and preserve human rights.  Censorship is flourishing across the country and here in Idaho, and misinformation fuels a whirlwind of sound bites.  It is more important now more than ever to work to deeply understand the conflicts that surround us and affect us on a daily basis.

The other night, the Caldwell School District accepted public comment regarding a proposed policy around student sexual orientation and gender identity.  The school board meeting dissolved to a messy end with accusations hurled at the serving school board members. This is yet another instance attacking the LGBTQ+ community in the Treasure Valley.

The Queer community is an important part of the tapestry of life in Idaho, and it has always been. This community has been under constant attack, been treated as invisible and often asked to just disappear.  History and experience have taught us that pretending that something does not exist does not make it so.  It is far healthier for individuals and communities to learn and gain understanding to let the spaces in our world be more open to new ideas and connections.

Books can help us do that as people and as communities. Currently, there is a golden age of Queer voices in print, both fiction and nonfiction.  Please read, and read, and read.

On the door of our store is the statement, “Rediscovered Books is for Everyone.  We support the right for our customers and employees to express their gender identities and sexual orientations without fear. We encourage Idaho to Add the Words”

We believe that students everywhere have the right to the same experience and openness in their schools that we promote in our store.

A Queer History of the United States by Michael Bronski

Princess Princess Ever After by K. O'Neill

Kiss Her Once For Me by Allison Cochran

Song of Achilles by Madeline Miller

She Who Became the Sun by Shelly Parker Chan

A Marvellous Light by Freya Marske

This Book is Gay by Juno Dawson

The Prince and the Dressmaker by Jen Wang

Leah On the Off Beat by Becky Albertalli