By Juhi Ray
$11.99
On Our Shelves Now in Boise or Caldwell

Set in 16th century Hindustan (the modern-day Indian subcontinent), Emperor Akbar discovers an incomplete astrological chart. It may hold a secret that could threaten his life and the Empire. He assigns the sensitive task of uncovering the chart's mystery to his brilliant adviser, Mahesh Das. This journey takes Mahesh to the heartland of Hindustan. Mahesh however, was not expecting to fall in love. He is torn between his heart and his loyalty.

Why did Emperor Akbar bestow the title of Raja Birbal on Mahesh Das? His closeness to the Emperor and meteoric rise spark jealous enemies to target him.

Amid the backdrop of religious tensions in the Empire, Akbar moves forward to promote religious tolerance and root out corruption. Rebellions against Akbar and personal attacks against Raja Birbal become more common. After multiple attempts on Birbal's life, his enemies believe they are successful.
In 1586, while battling the hilly tribes of the Northwest frontier, Raja Birbal is declared dead. But his body was never found.

END_OF_DOCUMENT_TOKEN_TO_BE_REPLACED 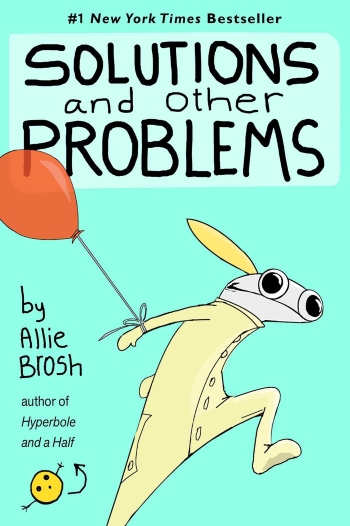 Solutions and Other Problems