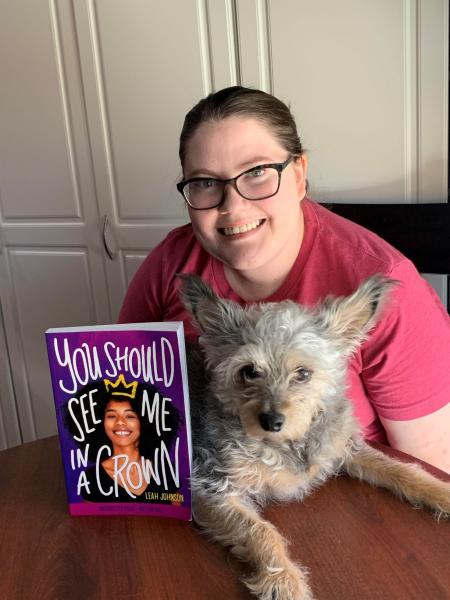 One of your passionate booksellers at Rediscovered Books

This year I had the pleasure to attend Ci8, the virtual Children’s Institute 2020.

Some amazing books are being published this year, many of them from debut authors.

Here are my top ten picks: 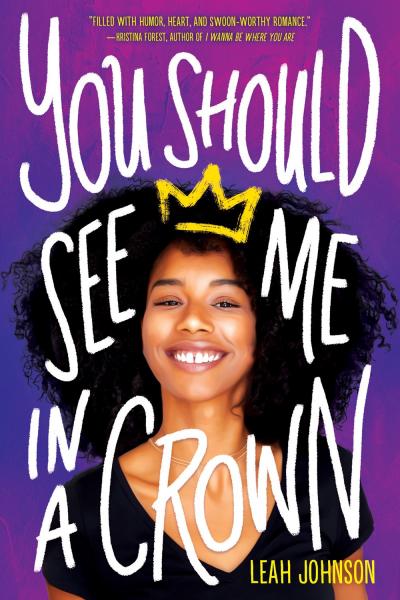 This feel good YA debut is a romantic comedy that follows Liz as she enters the running for prom queen. Living in her small town has taught Liz she’s not the type of girl who would win, but she needs financial aid assistance and winning would give her that through a scholarship. The only problem is Liz finds herself falling for Mack, a fellow prom queen hopeful, and she’s determined to not let anything get in the way of her winning. If you’re in need of a good dose of lighthearted romance, you’ll want to pick this one up! 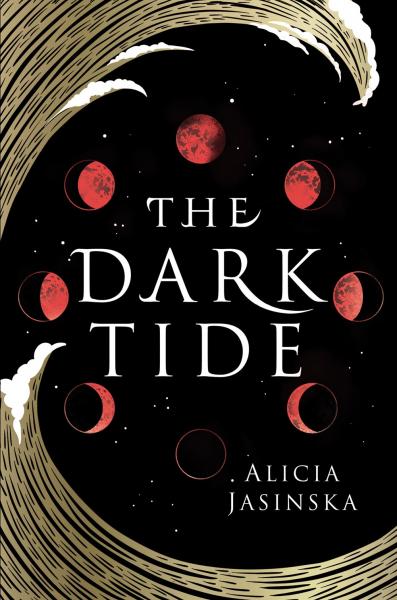 Every year the city of Caldella is at risk of being overtaken by the tide. The only thing stopping it is the Witch Queen’s sacrifice of a young boy. This year, Lina chooses to give herself in place of the chosen boy Thomas, who she is secretly in love with. As Lina and Eve, the Witch Queen, spend time together while they wait for the time of the sacrifice to arrive, they develop feelings for one another. But the tide continues to threaten their home and they’ll have to decide what they’re willing to give up in order to save the city they love. This YA debut is a standalone fantasy that feels like a dark beauty and the beast set in Venice during Carnival. 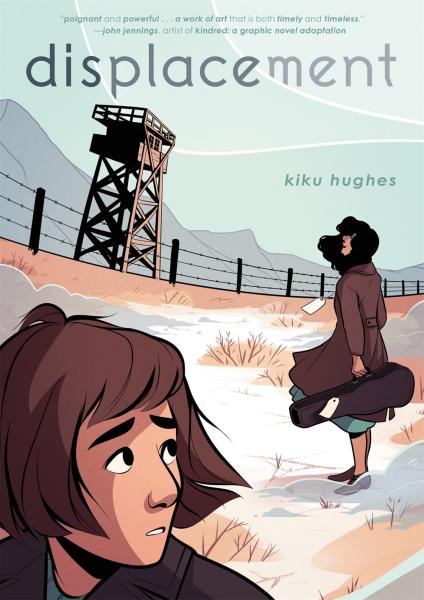 Follow young Kiku in this fast-paced YA graphic novel as she uses time travel to be with her grandmother in a WWII Japanese-American internment camp. With survivors of these camps in their 90s, it is more important than ever that this often neglected part of American history be brought into the light and discussed. Built on family history and extensive research, Displacement explores not only the internment camps themselves but the intergenerational trauma that still exists today because of these camps, and how decisions made during times of hysteria have lasting, traumatic impacts on everyone. 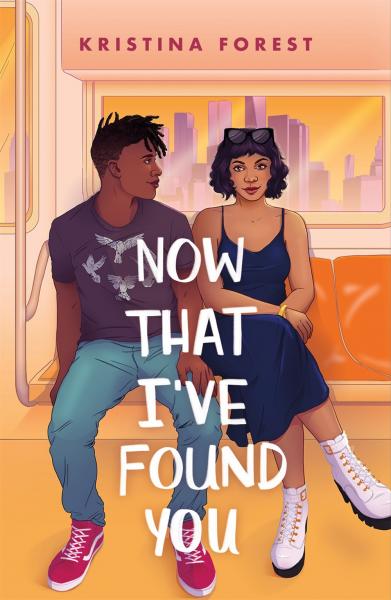 This heartfelt YA romantic comedy is mixed with mystery and adventure that’s perfect escapism for the times we’re living in. Evie is a teen actress who has fallen from grace. In order to save her career, she decides to go searching for her reclusive grandmother, who just happens to be one of America’s most loved actresses. As Evie embarks on a wild manhunt through New York, she’ll uncover surprises all while falling for a cute musician named Milo. 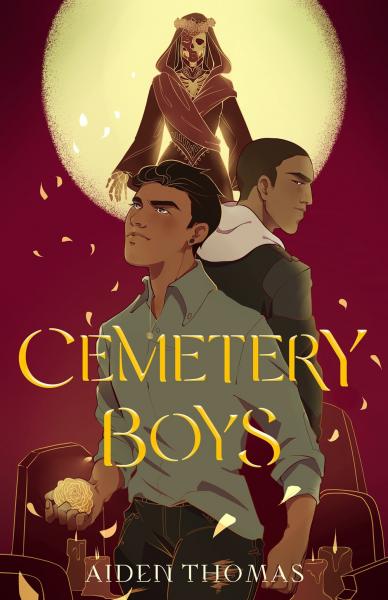 Lose yourself in the magical world of Yadriel, a trans Latinx boy, as he fights for his family to see him as his true self, a brujo worthy of their respect all while struggling to deal with Julian, the ghost he accidentally summoned instead of his cousin. Together they’ll have to figure out who is killing brujos and who killed Julian. The more time they spend together, the more their animosity turns to friendship, then something more. If you’re looking for an affirming, inclusive romantic fantasy, look no further. This is one story you’ll want to come back to over and over. 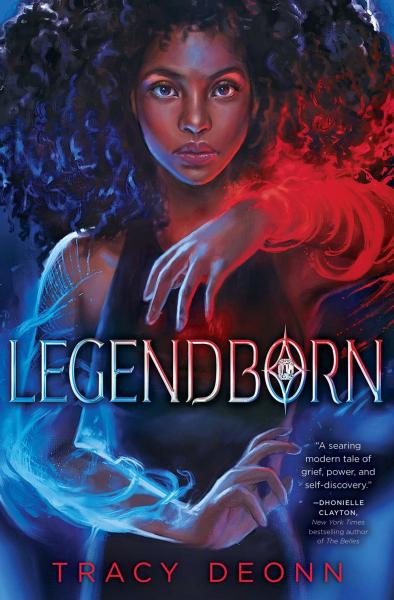 This Black Girl Magic YA debut gives us a thrilling twist on the classic legends of King Arthur set in modern-day. Following her mother’s death, Bree is thrust into a world of secret societies and magic that leads to her uncovering there’s more to her mother’s death. After infiltrating the secret society of the Legendborns, Bree discovers they are descendants of King Arthur and his knights and that a war is coming. Unsure of what to do, Bree must decide if she should continue her plan to destroy the society or if she should fight. 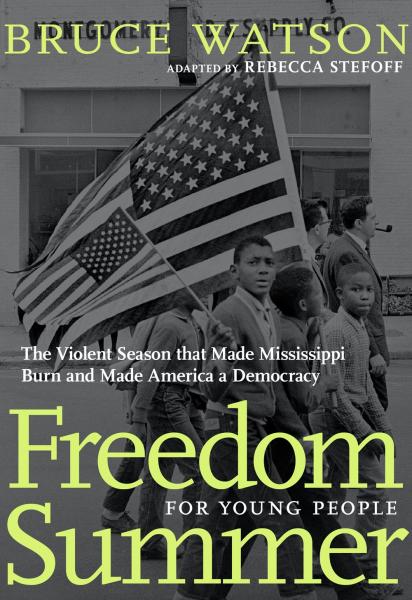 7. Freedom Summer for Young People: The Violent Season That Made Mississippi Burn and Made America a Democracy by Bruce Watson, adapted by Rebecca Stefoff (Publishes 9/15/2020)

The newest title in the For Young People series, this book is an important look at the history of racial violence in the United States that is a must read. In 1964 over 700 students and organizers, including some who would go on to be murdered, came together and traveled to the South to register voters. Alongside original photos and documents there are moving personal stories about the fight for racial equality in a time of violence and injustice. 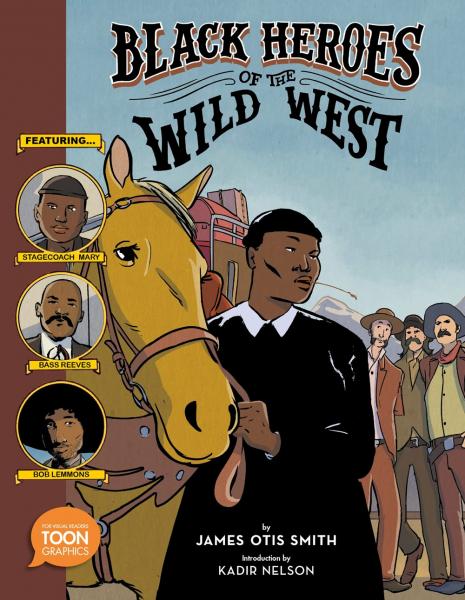 A smart, well researched and beautifully drawn nonfiction graphic novel for middle grade readers that tells the stories of real African American cowgirl and cowboys: Stagecoach Mary was a cigar chomping stagecoach driver who refused to be late or not deliver a package during a time where women didn’t typically have jobs like this. Bass Reeves was the first Black U.S. Deputy West of the Mississippi, a legendary lawman known for catching thousands of bad guys. Bob Lemmons was a legend in the mustang community, known for having a special way of taming the horses, who was also a slave until he was 17 and lived to be 99 years old. 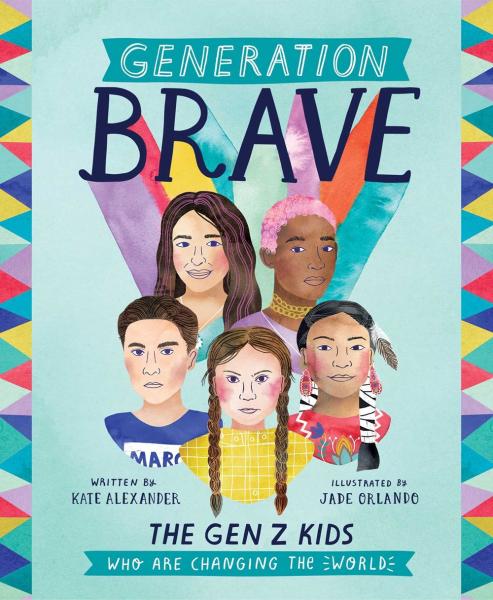 9. Generation Brave: The Gen Z Kids Who Are Changing the World by Kate Alexander and Jade Orlando (Publishes 9/22/2020)

Meet the kids around the world who are fighting for change in order to save our planet and make the future better for everyone. Among the causes these young activists fight for are climate crisis, LGBTQ rights, racism, mental illness, gun control, gender equality, and corruption in business and government. You won’t want to miss this beautifully illustrated and uplifting look at the world’s youngest leaders. 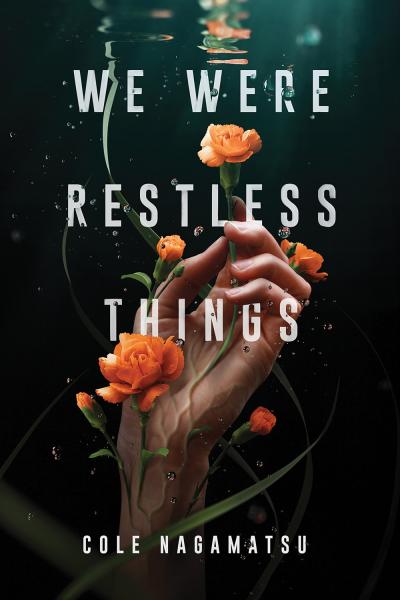 This haunting YA fantasy debut tackles relevant topics for teens including grief, mental health, blended families, exploring your sexuality and the romantic/sexual expectations society places on young women. Last summer aLink, a local teenage boy drowned in the woods, but there was no water around him. Now Noemi is receiving text messages from him that warn her to stay away from the woods. Meanwhile, Link’s sister Amberlyn suspects Noemi is hiding something and Jonas, Noemi’s new stepbrother, can’t get past the walls she has up. Both think she knows more about Link’s death than she says. The truth is, she does. Link did drown in a lake, despite there being no evidence, and it’s a lake only Noemi can see that is hungry for more. Coming together, Noemi, Amberlyn and Jonas will have to find a way to stop it before it takes more lives.

END_OF_DOCUMENT_TOKEN_TO_BE_REPLACED

How to Be An Anti-Racist