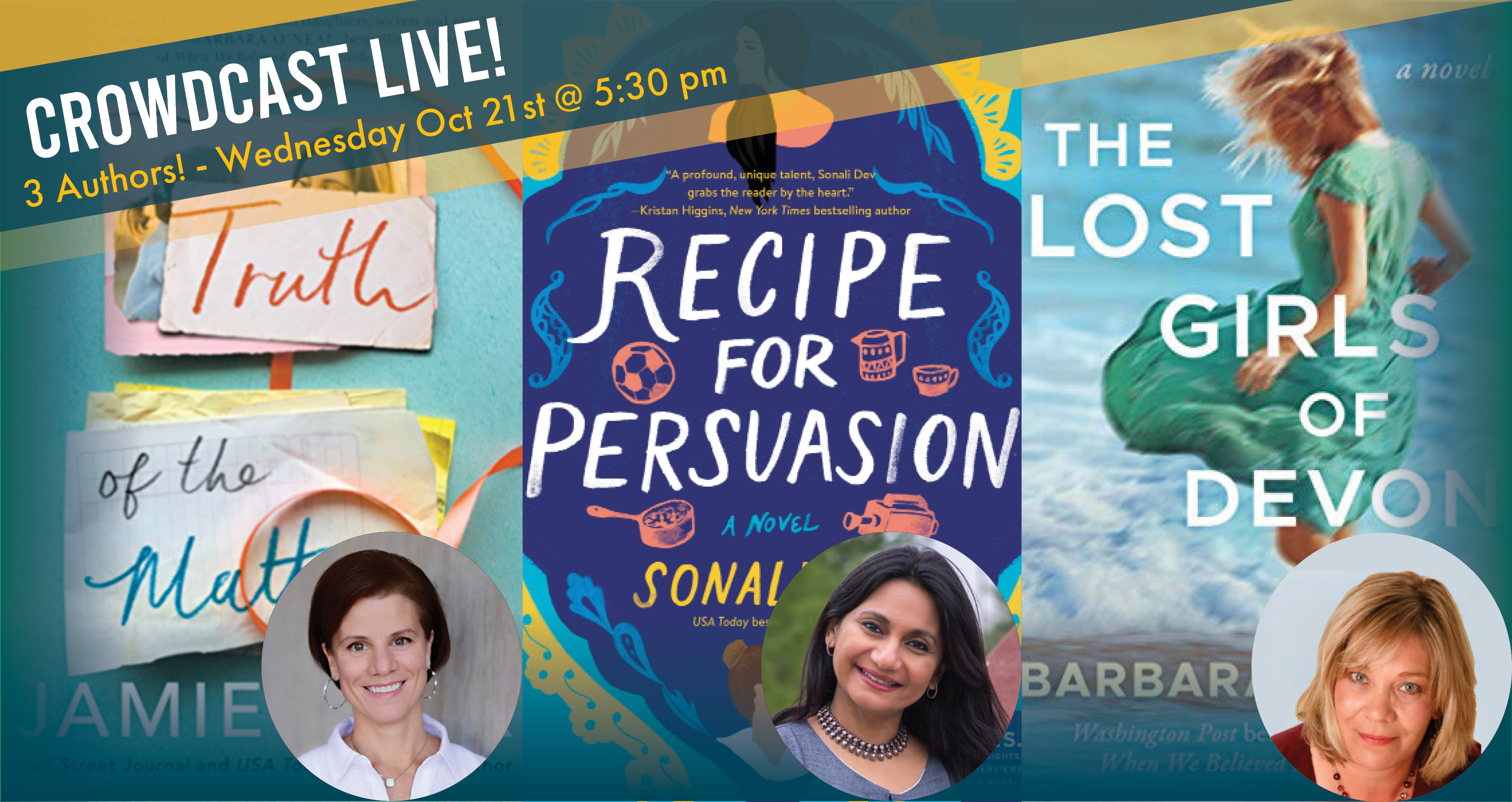 **This event has been rescheduled from the original date to Wednesday, 10/21, 5:30 p.m. MST due to a conflict with the Presidential Debate**

A panel of three authors talk about the age old relationships between mothers and daughters on Wednesday October 21, 2020 at 5:30 PM MST.

Join authors Jamie Beck, Barbara O'Neal, and Sonali Dev in conversation about their work, their books, their lives, and these complicated relationships. 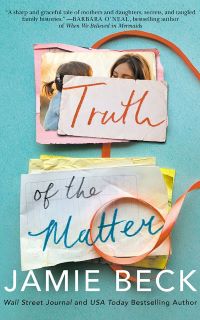 Truth of the Matter by Jamie Beck

Starting over means looking back for a mother and daughter on the road to reinventing themselves in a moving novel about family secrets and second chances by Wall Street Journal bestselling author Jamie Beck.

Seventeen years ago, two pink stripes on a pregnancy test changed Anne Sullivan’s life. She abandoned her artistic ambitions, married her college sweetheart before graduation, and—like the mother she lost in childhood—devoted herself to her family. To say she didn’t see the divorce coming is an understatement. Now, eager to distance herself from her ex and his lover, she moves with her troubled daughter, Katy, to the quaint bayside town of Potomac Point, where she spent her childhood summers.

But her fresh start stalls when the contractor renovating her grandparents’ old house discovers a vintage recipe box containing hints about her beloved grandmother’s hidden past. Despite the need to move forward, Anne is drawn into exploring the mysterious clues about the woman she’s always trusted. Gram’s dementia is making that harder, and the stakes intensify when Katy’s anxieties take an alarming turn. Amid the turmoil, uncovered secrets shatter past beliefs, forcing each woman to confront her deepest fears in order to save herself. 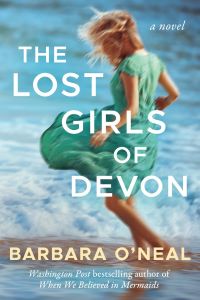 The Lost Girls of Devon by Barbara O'Neal

From the bestselling author of When We Believed in Mermaids comes a story of four generations of women grappling with family betrayals and long-buried secrets.

It’s been years since Zoe Fairchild has been to the small Devon village of her birth, but the wounds she suffered there still ache. When she learns that her old friend and grandmother’s caretaker has gone missing, Zoe and her fifteen-year-old daughter return to England to help.

Zoe dreads seeing her estranged mother, who left when Zoe was seven to travel the world. As the four generations of women reunite, the emotional pain of the past is awakened. And to complicate matters further, Zoe must also confront the ex-boyfriend she betrayed many years before.

Anxieties spike when tragedy befalls another woman in the village. As the mystery turns more sinister, new grief melds with old betrayal. Now the four Fairchild women will be tested in ways they couldn’t imagine as they contend with dangers within and without, desperate to heal themselves and their relationships with each other. 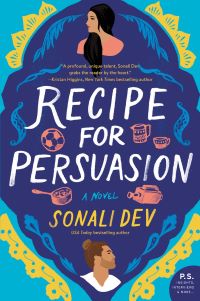 Recipe for Persuasion by Sonali Dev

From the author of Pride, Prejudice, and Other Flavors comes another , clever, deeply layered, and heartwarming romantic comedy that follows in the Jane Austen tradition—this time, with a twist on Persuasion.

Chef Ashna Raje desperately needs a new strategy. How else can she save her beloved restaurant and prove to her estranged, overachieving mother that she isn’t a complete screw up? When she’s asked to join the cast of Cooking with the Stars, the latest hit reality show teaming chefs with celebrities, it seems like just the leap of faith she needs to put her restaurant back on the map. She’s a chef, what’s the worst that could happen?

Being paired with a celebrity who was her first love, the man who ghosted her at the worst possible time in her life, only proves what Ashna has always believed: leaps of faith are a recipe for disaster.

FIFA winning soccer star Rico Silva isn't too happy to be paired up with Ashna either. Losing Ashna years ago almost destroyed him. The only silver lining to this bizarre situation is that he can finally prove to Ashna that he's definitely over her.

But when their catastrophic first meeting goes viral, social media becomes obsessed with their chemistry. The competition on the show is fierce…and so is the simmering desire between Ashna and Rico. Every minute they spend together rekindles feelings that pull them toward their disastrous past. Will letting go again be another recipe for heartbreak—or a recipe for persuasion…?

Truth of the Matter (Paperback)

The Lost Girls of Devon (Paperback)

Recipe for Persuasion: A Novel (The Rajes Series #2) (Paperback)