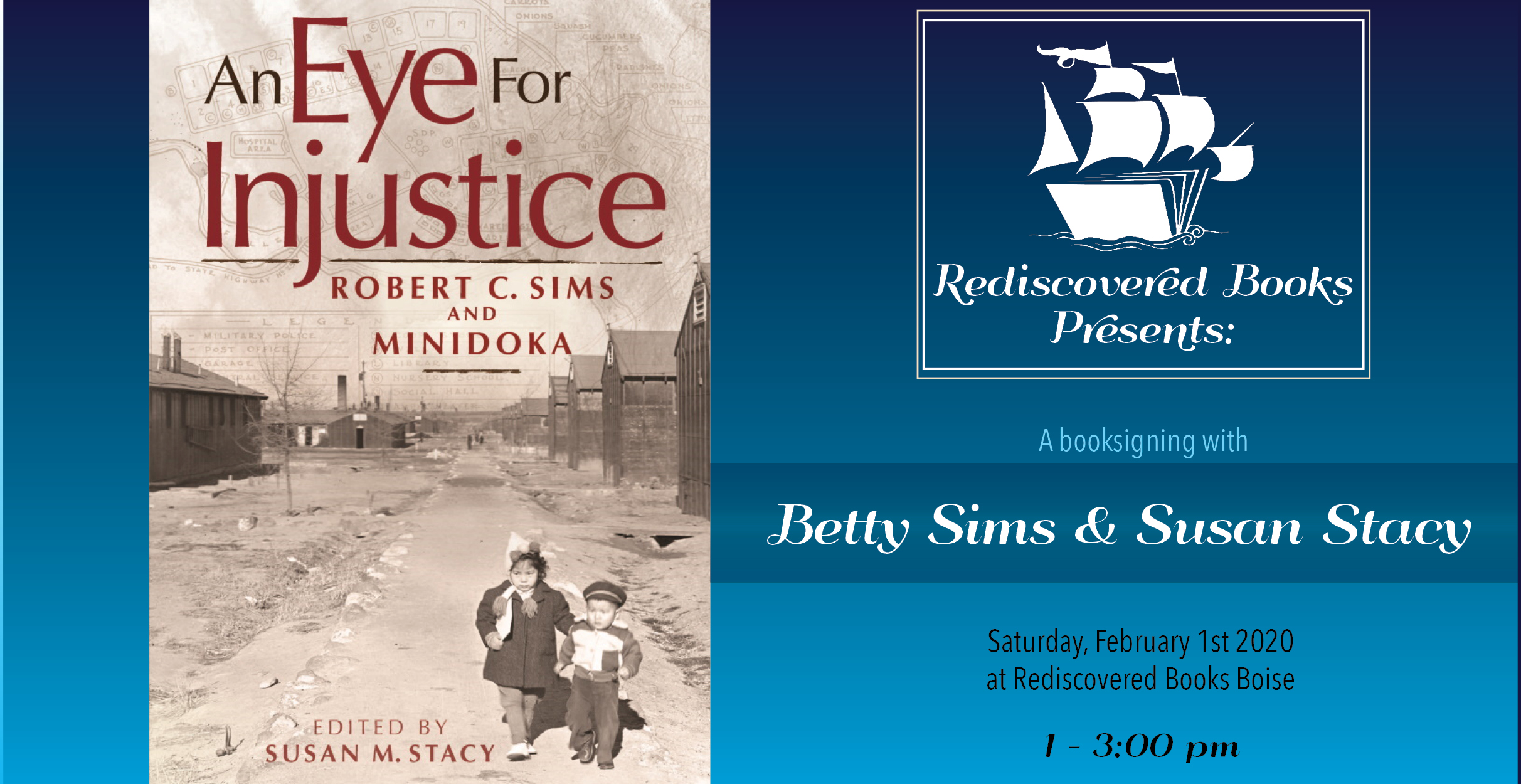 As wartime hysteria mounted following the December 1941 attack on Pearl Harbor, President Franklin D. Roosevelt issued Executive Order 9066, and the U.S. government began forcibly relocating all West Coast individuals with Japanese ancestry to one of ten sites in inland states. Totaling close to 120,000, the majority were American citizens. The Minidoka War Relocation Center, a newly constructed camp at Hunt, Idaho, first opened in August 1942. Most of its approximately 9,300 incarcerees came from Portland, Seattle, Tacoma, and surrounding regions. It was a painful experience with lasting repercussions. Minidoka’s last occupant left in October 1945.

Dr. Robert C. Sims devoted nearly half his life to research, writing, and education related to the unjust World War II Japanese American incarceration. Six of his previously published articles, as well as selections from conference papers and speeches, focus on topics such as Idaho Governor Chase Clark’s role in the involuntary removal decision, life in camp, the impact of Japanese labor on Idaho’s sugar beet and potato harvests, the effects of loyalty questionnaires, and more. His impassioned yet still academic approach to Minidoka is an important addition to others’ published memoirs and photo collections.

In new essays, contributors share insights into Sims’ passion for social justice and how Minidoka became his platform, along with information about the Robert C. Sims Collection at Boise State University. Finally, the book recounts the thirty-five year effort to memorialize the Minidoka site. Now part of the National Park System, it highlights a national tragedy and the resilience of these victims of injustice.

Editor Susan M. Stacy is a consulting historian and author whose books include Proving the Principle: A History of the Idaho National Engineering and Environmental Laboratory, 1949–1999, and When the River Rises: Flood Control on the Boise River, 1943–1985.

“Bob Sims was the foremost scholar of Idaho’s WWII Minidoka concentration camp, and the premier historian of the Japanese in Idaho. This book brings together some of his best-known works on these topics and will keep his fine scholarship easily accessible to a wide range of readers.” —Priscilla Wegars, PhD, author of Imprisoned in Paradise: Japanese Internee Road Workers at the World War II Kooskia Internment Camp

This event is free and open to the public.  Books are available for pre-order or can be purchase prior to or during the event. 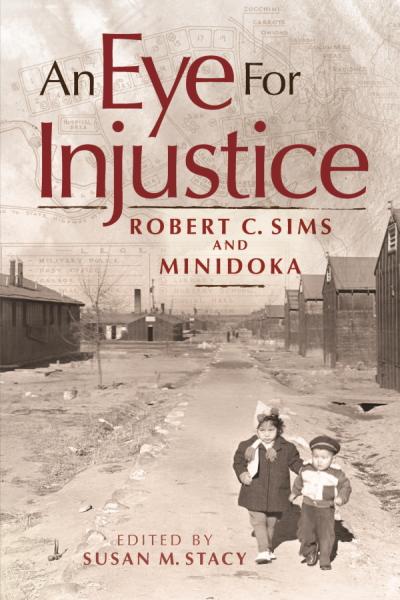