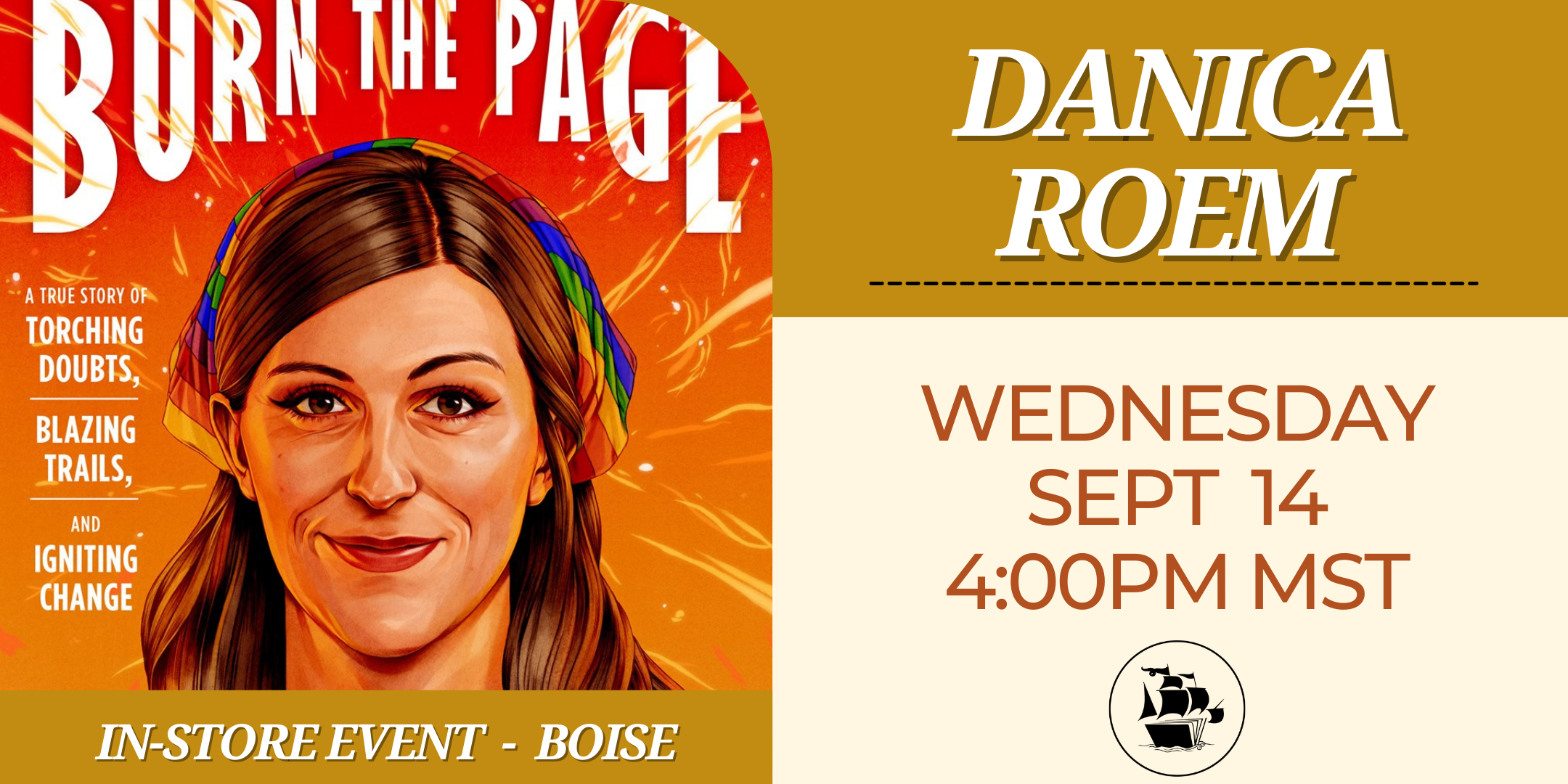 Virginia Delegate Danica Roem will be in conversation with District 18 Representative Ilana Rubel at our downtown location about her book, her political journey, her love for Death Metal and a whole lot of other interesting and inspiring things.

Seating is limited and on a First Come, First Serve basis.

Danica Roem made national headlines when--as a transgender former frontwoman for a metal band and a political newcomer--she unseated Virginia's most notoriously anti-LGBTQ 26-year incumbent Bob Marshall as state delegate. But before Danica made history, she had to change her vision of what was possible in her own life. Doing so was a matter of storytelling: during her campaign, Danica hired an opposition researcher to dredge up every story from her past that her opponent might seize on to paint her negatively.

In wildly entertaining prose, Danica dismantles all the stories her opponents tried to hedge against her, showing how through brutal honesty and loving authenticity, it's possible to embrace the low points, and even transform them into her greatest strengths. Burn the Page takes readers from Danica's lonely, closeted, and at times operatically tragic childhood to her position as a rising star in a party she's helped forever change. Burn the Page is so much more than a stump speech: it's an extremely inspiring manifesto about how it's possible to set fire to the stories you don't want to be in anymore, whether written by you or about you by someone else--and rewrite your own future, whether that's running for politics, in your work, or your personal life. This book will not just encourage people who think they have to be spotless to run for office but inspire all of us to own our personal narratives as Danica does.

Virginia Delegate Danica Roem represents Western Prince William County and the City of Manassas Park in her third term as a member of the Virginia General Assembly.  She spent 10 1/2 years as a newspaper reporter before unseating the self-described "chief homophobe" of Virginia in 2017 to become the first out-and-seated transgender state legislator in American history.

Danica also spent 12 years performing in heavy metal bands, playing shows in the Mid-Atlantic, Northeast, Midwest, and Northern Ireland and Scotland.  She ran her own mobile yoga studio set to a heavy metal soundtrack in 2014 and is now the Executive Director of Emerge Virginia, where she trains Democratic women to run for office. Danica is now running for the 30th District of Virginia State Senate in 2023.