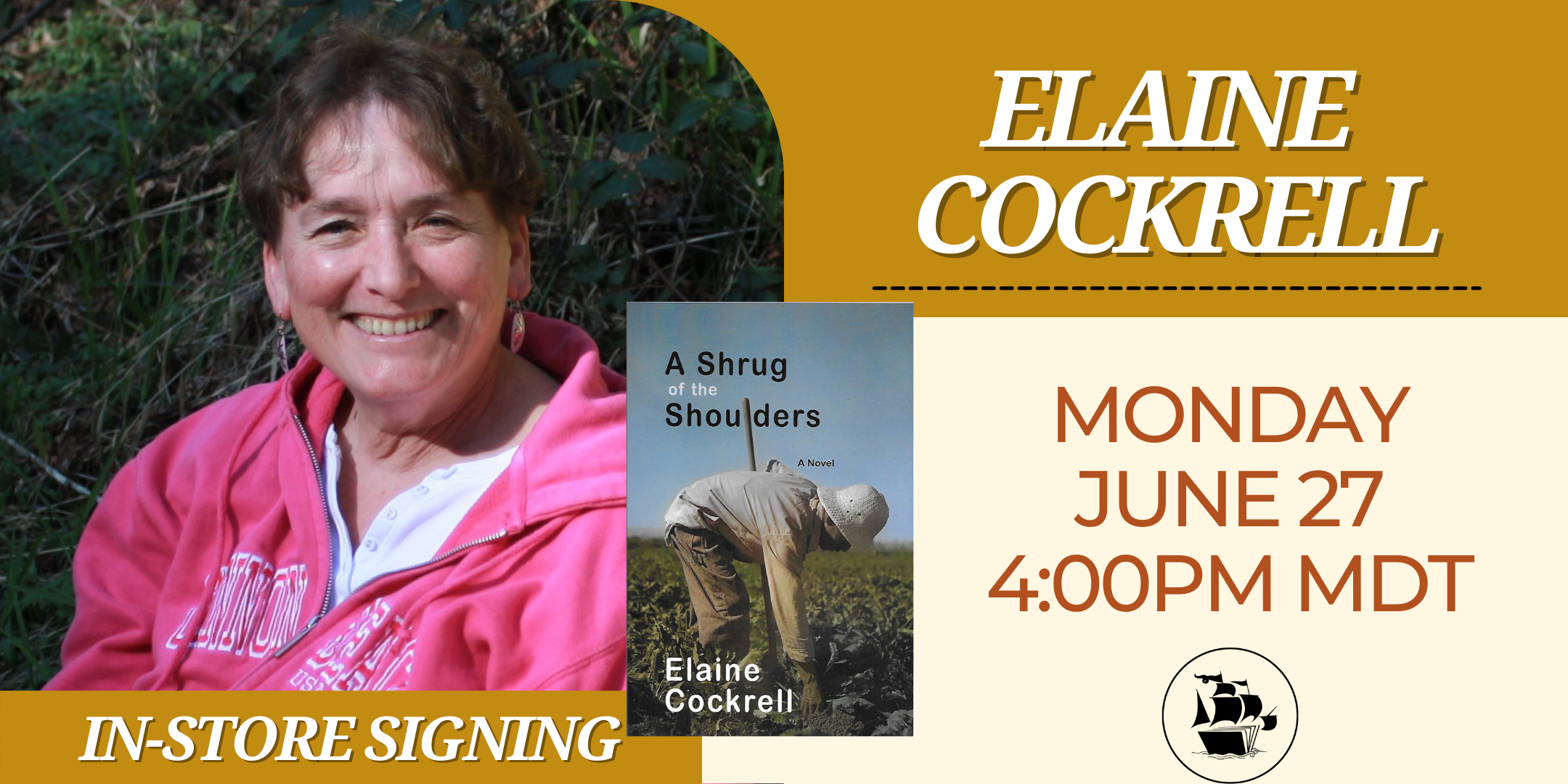 During World War II, xenophobia peaks as Japanese Americans are interned in Western US states. George Yano and his mother, sister, and brothers succumb to this fear: they are forced to abandon their farmland in Central Washington and must relocate to a Portland, Oregon assembly center. While the Yanos scrabble for normalcy-pickup baseball games for the boys, homey touches in the family's cramped private quarters-George becomes a recruiter of Japanese ancestry workers for Eastern Oregon's sugar beet fields. While George charts a course for the Yanos through financial ruin, racism, and hardship, Molly Mita does the same for her family. As Molly and George grow closer, so too do their families.

In a rich novel spanning Portland's assembly center, farming communities in Eastern Oregon, and internment camps like Minidoka in Idaho, A Shrug of the Shoulders renders the Yanos' and Mitas' lives with care, hope, and historical fidelity. Through multiple points of view and dozens of vivid settings, author Elaine Cockrell creates a mosaic of Japanese-American perseverance: one tiled with humor, frustration, despair, anger, and love.

Elaine Cockrell grew up amid sugar beet and wheat fields on the family farm near Adrian, Oregon. She lived in a multi-cultural world with Basque sheepherders, Mexican fieldhands, and Japanese American families, most of whom settled there in World War II. She left the area for four years, but returned to Eastern Oregon University where she became an English teacher. She spent her years in middle school and high school, teaching literature and writing, and producing yearbooks and newspapers. She finished her career as a middle school principal. Now writing in retirement in Longview, Washington, she set her novel in the farmlands of her youth.

A Shrug of the Shoulders (Paperback)