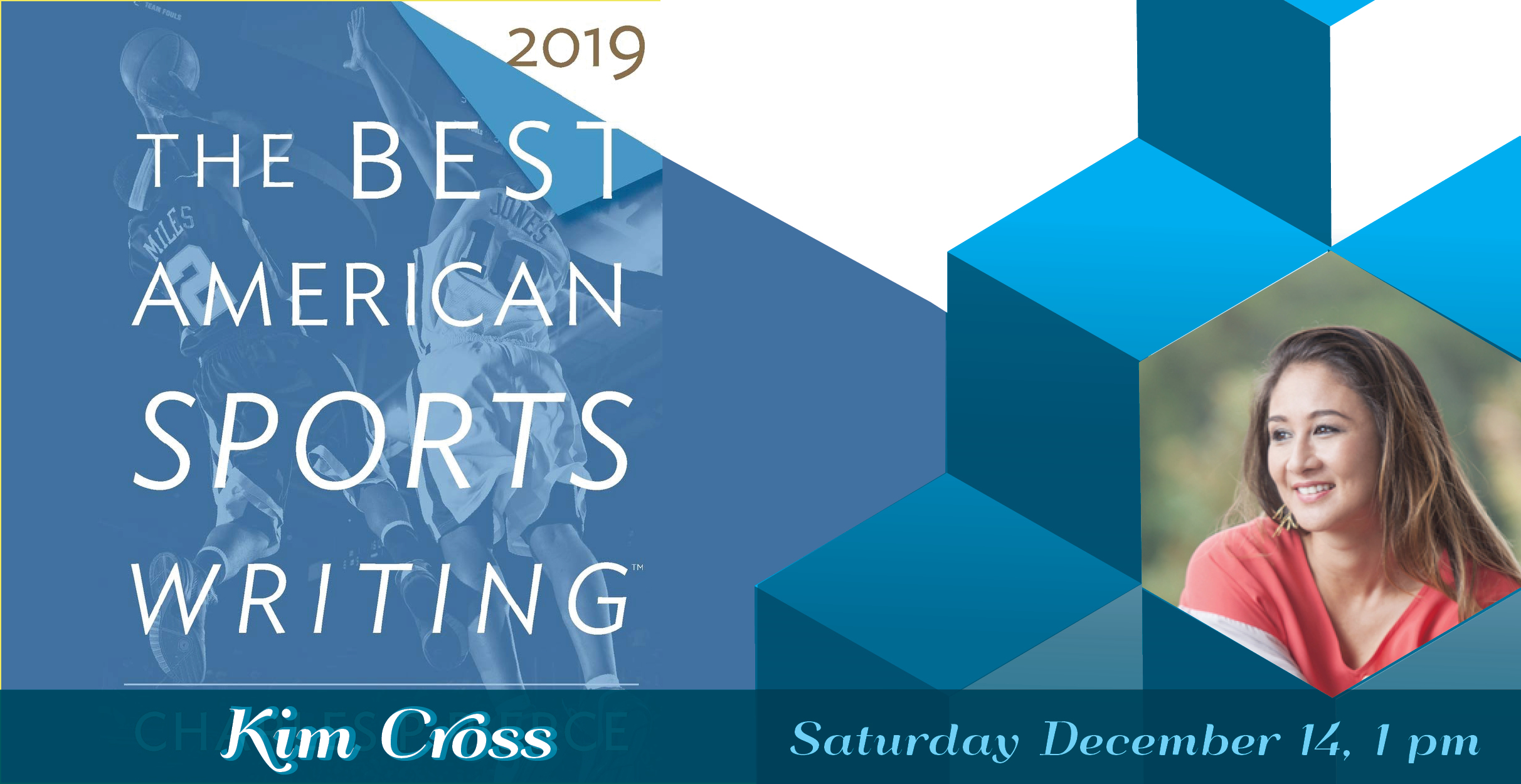 Kim Cross, author of What Stands in a Storm, which chronicles the biggest tornado outbreak in recorded weather, the April 2011 storm that unleashed 349 tornados on 21 states, killing at least 324 people and winner of the Fitzgerald Museum Literary Prize for Excellence in Writing and the American Society of Journalists and Authors nonfiction book award, will be at Rediscovered Books - Boise signing copies of the 2019 BEST AMERICAN SPORTS WRITING. This edition which contains her article "The Redemption of Artis Monroe," published in Bicycling magazine. Teaser Fun fact: She went to prison three times and travelled 12,000 miles in order to write this story.

Kim Cross is a New York Times Best-Selling author and journalist known for meticulously reported literary nonfiction. A full-time freelance writer, she writes for Nieman Storyboard, Outside, Garden & Gun, Southern Living, Southwest magazine, Bicycling, Bike, ESPN.com, and a few newspapers. Her long-form stories have been recognized in “Best of” lists by the Columbia Journalism Review and included in the Best American Sport Writing. A lover of storytelling in all genres, Kim teaches intermediate creative nonfiction at Boise State University and workshops for The Cabin. She lives with her husband and 11-year-old son in Boise, where they enjoy mountain biking, fly fishing, and playing in the snow.

What Stands in a Storm: A True Story of Love and Resilience in the Worst Superstorm in History (Paperback)