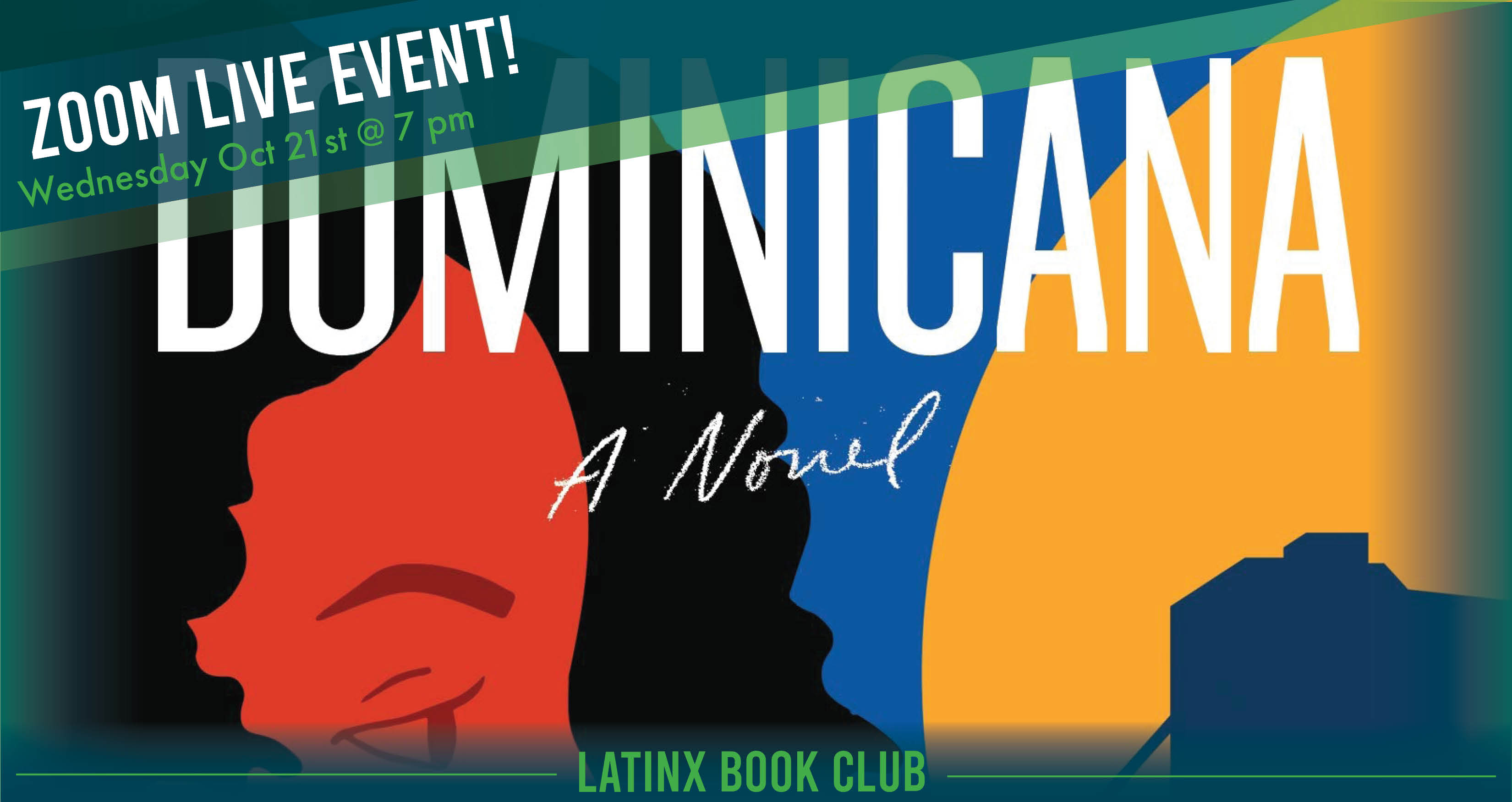 We are excited to work with Amano Restaurante once again for this month's LatinX Book Club.

Join us for a lively discussion of Dominicana by Angie Cruz on Wednesday October 21, 2020 at 7 PM MST. 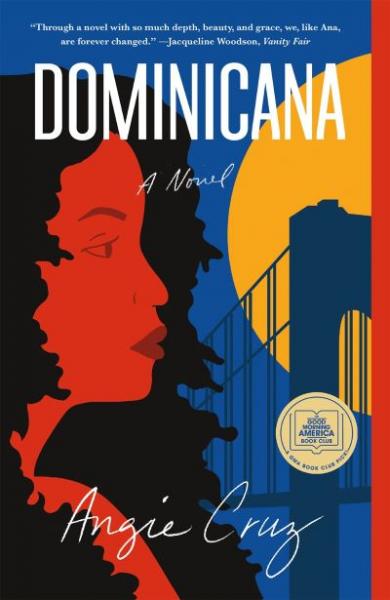 In the vein of ANOTHER BROOKLYN and AMERICANAH, a novel about a Dominican teenager’s arranged marriage and immigration to New York City, set in the 1960s and inspired by the author's mother.

Fifteen-year-old Ana Cancion never dreamed of moving to America, the way the girls she grew up with in the Dominican countryside did. But when Juan Ruiz proposes and promises to take her to New York City, she has to say yes. It doesn’t matter that he is twice her age, that there is no love between them. Their marriage is an opportunity for her entire close-knit family to eventually immigrate.

So on New Year’s Day, 1965, Ana leaves behind everything she knows and becomes Ana Ruiz, a wife confined to a cold six-floor walk-up in Washington Heights. Lonely and miserable, Ana hatches a reckless plan to escape. But at the bus terminal, she is stopped by Cesar, Juan’s free-spirited younger brother, who convinces her to stay.

As the Dominican Republic slides into political turmoil, Juan returns to protect his family’s assets, leaving Cesar to take care of Ana. Suddenly, Ana is free to take English lessons at a local church, lie on the beach at Coney Island, see a movie at Radio City Music Hall, go dancing with Cesar, and imagine the possibility of a different kind of life in America. When Juan returns, Ana must decide once again between her heart and her duty to her family.

Angie Cruz is the author of two novels, Soledad and Let It Rain Coffee, a finalist in 2007 for the IMPAC Dublin Literary Award. She has published work in The New York Times, VQR, Gulf Coast Literary Journal, and other publications, and has received fellowships from the New York Foundation of the Arts, Yaddo, and the MacDowell Colony. She is founder and editor in chief of Aster(ix), a literary and arts journal, and is an associate professor of English at the University of Pittsburgh.