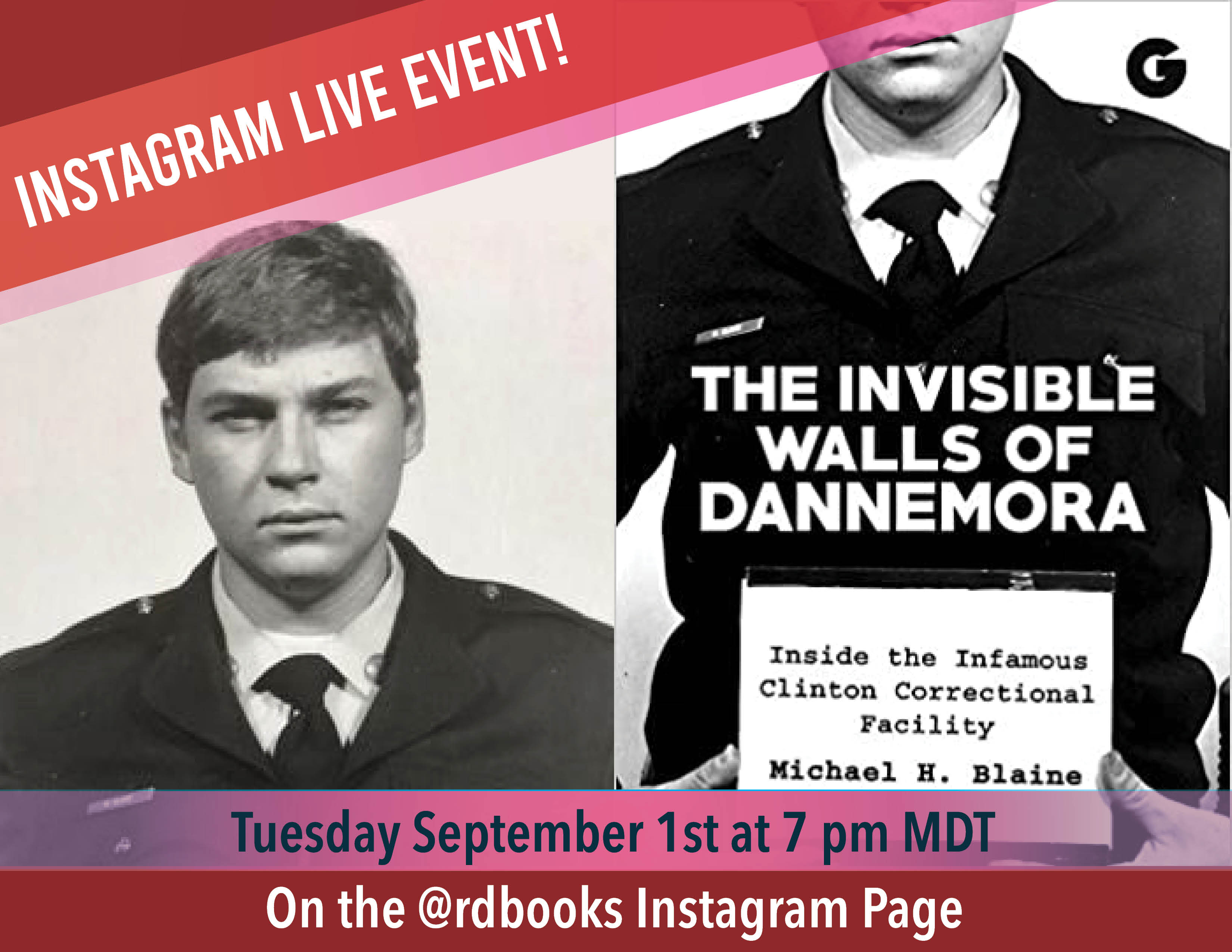 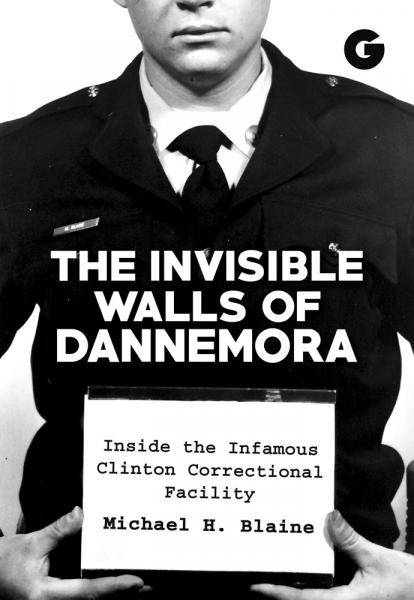 The infamous Clinton Correctional Facility in Dannemora, New York, in 2015 became the site of one of the most famous prison breaks in modern American history. But the conditions that made possible the notorious escape and the massive manhunt that ensued had festered for many years.

Having earned the nickname of “Little Siberia”, the brutal winters contributed to the already depressing façade of the facility. During the long, dark hours, the wind howled outside and sounded like ghosts haunting the halls of the prison.

Dannemora had a proud past. Every employee chose to work there and there was always a transfer list of staff waiting to work there. It was a hard prison for hard criminals. Having housed the likes of mobster Charlie “Lucky” Luciano, “Son of Sam” David Berkowitz, Rappers Tupac Shakur and Ol’ Dirty Bastard, and countless other infamous criminals, the staff at the Clinton Correctional Facility knew how to handle even the toughest of men.

Like most prisons, Clinton was a place of routine. Each day was very much like day before. It was a big, clunking machine that simply ran each day unless someone in the administration used poor judgement and tried to implement an unsafe change in policy or targeted the wrong staff member.

This new book reveals the inner workings of this massive prison. It is the first look inside at what it was like to work at the Clinton Correctional Facility, and its effects on those who spent time there on both sides of the bars, revealing why nobody escapes The Invisible Walls of Dannemora.

About the Author: Michael Blaine is a wonderfully dynamic Stage Hypnotist. He has hypnotized countless persons throughout the country. You will be amazed and delighted as you see volunteers allow themselves to go under his amazing control. It is not uncommon to see your friends and family become Elvis, The Rockettes, or even Miss America, and the list goes on and on… His captivating shows will leave you begging for more as his subjects’ minds are given a license to perform. Learn more here.

The Invisible Walls of Dannemora: Inside the Infamous Clinton Correctional Facility (Hardcover)