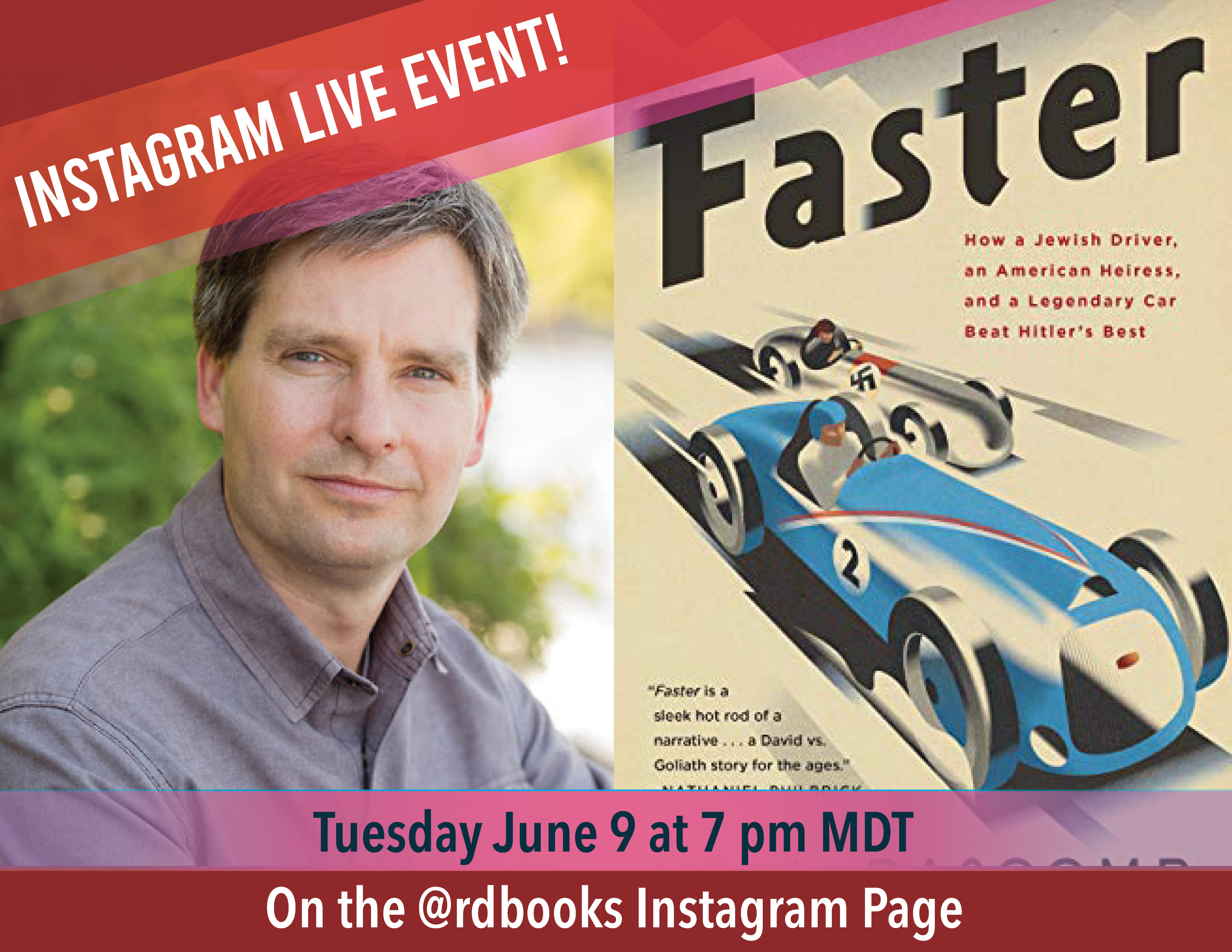 For fans of The Boys in the Boat and In the Garden of Beasts, a pulse-pounding tale of triumph by an improbable team of upstarts over Hitler’s fearsome Silver Arrows during the golden age of auto racing.

They were the unlikeliest of heroes. Rene Dreyfus, a former top driver on the international racecar circuit, had been banned from the best European teams—and fastest cars—by the mid-1930s because of his Jewish heritage. Charles Weiffenbach, head of the down-on-its-luck automaker Delahaye, was desperately trying to save his company as the world teetered toward the brink. And Lucy Schell, the adventurous daughter of an American multi-millionaire, yearned to reclaim the glory of her rally-driving days.

As Nazi Germany launched its campaign of racial terror and pushed the world toward war, these three misfits banded together to challenge Hitler’s dominance at the apex of motorsport: the Grand Prix. Their quest for redemption culminated in a remarkable race that is still talked about in racing circles to this day—but which, soon after it ended, Hitler attempted to completely erase from history.

Bringing to life this glamorous era and the sport that defined it, Faster chronicles one of the most inspiring, death-defying upsets of all time: a symbolic blow against the Nazis during history’s darkest hour.

Neal Bascomb is a national award-winning and New York Times bestselling author of a number of books, all non-fiction narratives, all focused on inspiring stories of adventure or achievement. His work has been translated into over 15 languages, featured in several documentaries, and optioned for major film and television projects.

Born in Colorado and raised in St. Louis, he is the product of public school and lots of time playing hockey. He earned a double degree in Economics and English Literature at Miami University (Ohio), lived in Europe for several years as a journalist (London, Dublin, and Paris), and worked as an editor at St. Martin’s Press (New York). In 2000, he started writing books full time.

An avid hiker, skier, and coffee drinker, he is happily settled in Philadelphia with his family.

Signed copies of the book will be available for sale from Rediscovered Books.

Faster: How a Jewish Driver, an American Heiress, and a Legendary Car Beat Hitler’s Best (Hardcover)