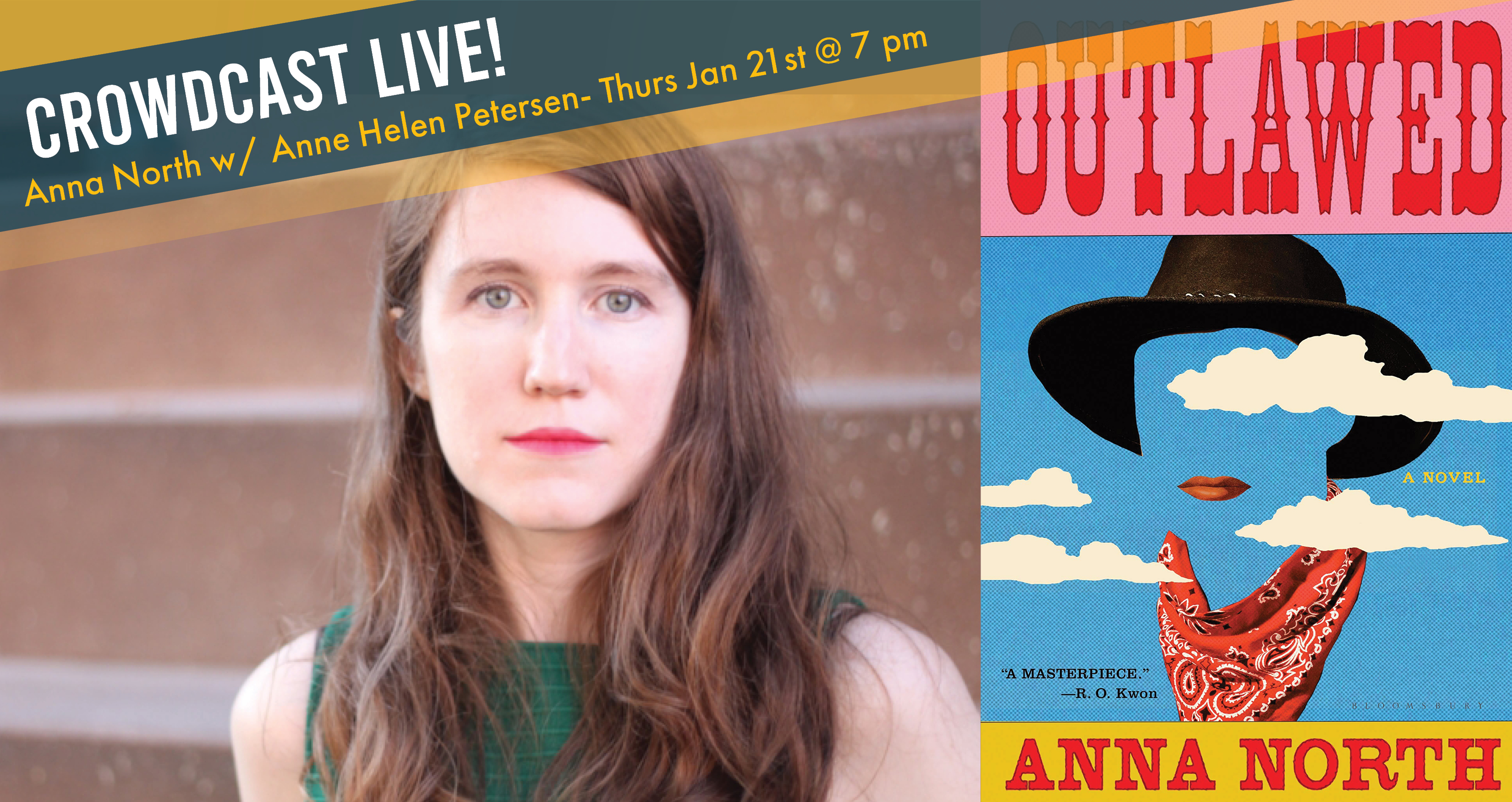 Join us for a CrowdCast conversation with 2 amazing authors --  Anna North (for her release of Outlawed) and Anna Helen Peterson (author of Can't Even:  How Millenials Became the Burnout Generation). 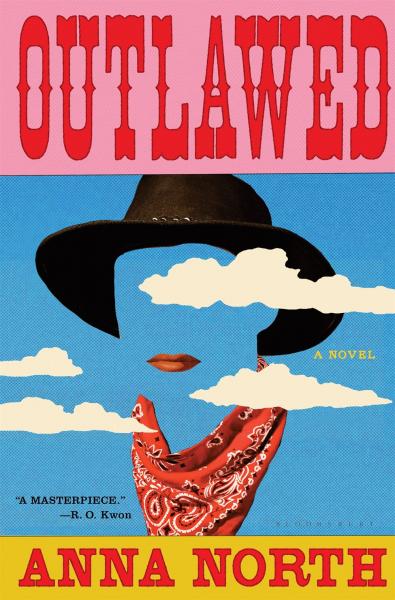 The Crucible meets True Grit in this riveting adventure story of a fugitive girl, a mysterious gang of robbers, and their dangerous mission to transform the Wild West.

The day of her wedding, 17 year old Ada's life looks good; she loves her husband, and she loves working as an apprentice to her mother, a respected midwife. But after a year of marriage and no pregnancy, in a town where barren women are routinely hanged as witches, her survival depends on leaving behind everything she knows.

She joins up with the notorious Hole in the Wall Gang, a band of outlaws led by a preacher-turned-robber known to all as the Kid. Charismatic, grandiose, and mercurial, the Kid is determined to create a safe haven for outcast women. But to make this dream a reality, the Gang hatches a treacherous plan that may get them all killed. And Ada must decide whether she's willing to risk her life for the possibility of a new kind of future for them all.
Featuring an irresistibly no-nonsense, courageous, and determined heroine, Outlawed dusts off the myth of the old West and reignites the glimmering promise of the frontier with an entirely new set of feminist stakes. Anna North has crafted a pulse-racing, page-turning saga about the search for hope in the wake of death, and for truth in a climate of small-mindedness and fear.

Anna North is a graduate of the Iowa Writers' Workshop and the author of two previous novels, America Pacifica and The Life and Death of Sophie Stark, which received a Lambda Literary Award in 2016. She has been a writer and editor at Jezebel, BuzzFeed, Salon, and the New York Times, and she is now a senior reporter at Vox. She grew up in Los Angeles and lives in Brooklyn.

Can't Even: How Millennials Became the Burnout Generation (Hardcover)