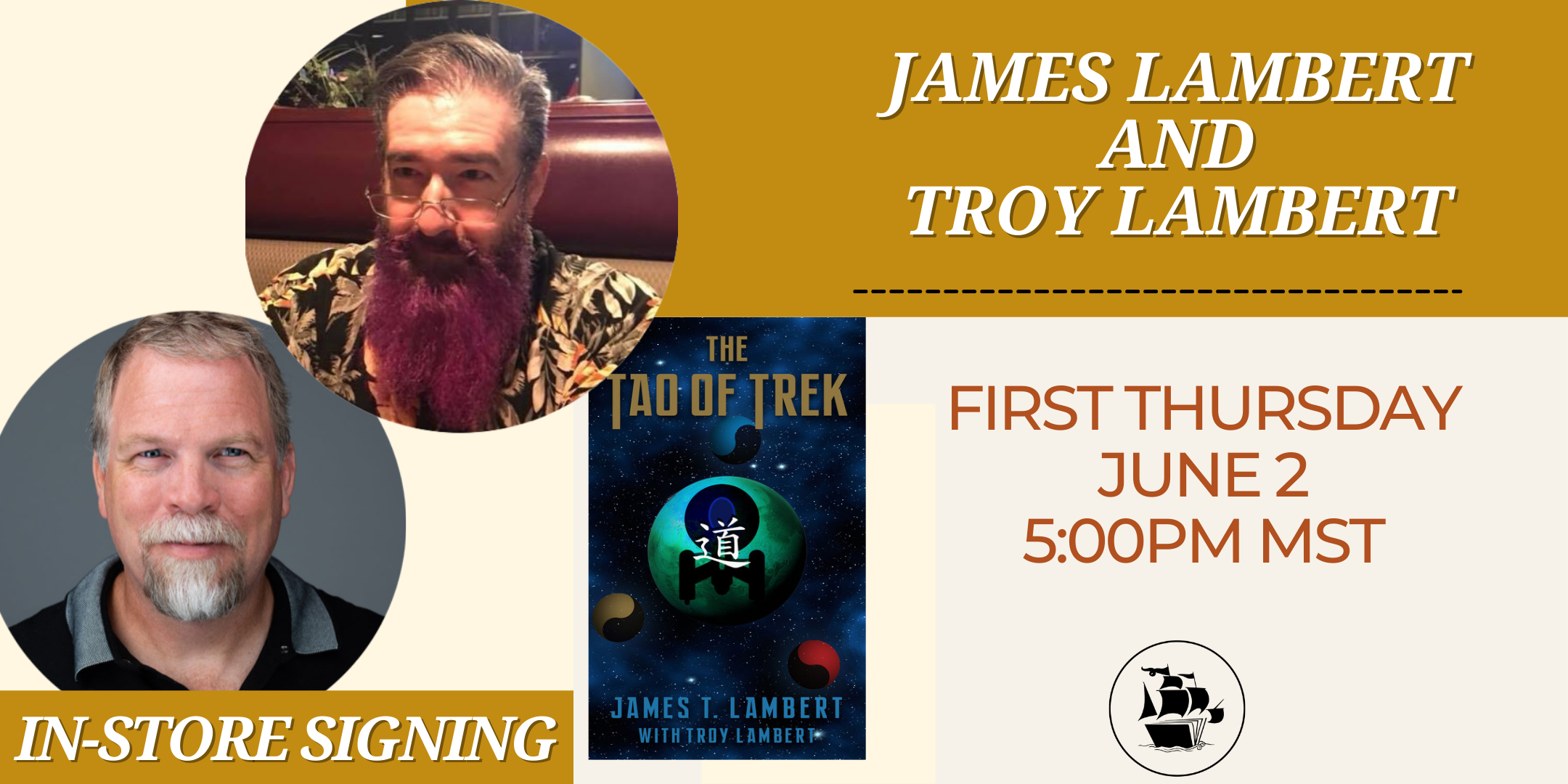 Star Trek changed us, and it changed the world. From its original conception as "The Wagon Train to the Stars" the fictional world of Star Trek grabbed fans, set records, launched conventions in a new way, and changed the world forever.

From the Prime Directive to Peaceful Exploration Star Trek introduced a world of Infinite Diversity in Infinite Combinations where money didn't matter so much, people had meaningful work, and society was driven by a mission of peace, not war.

Gene Roddenberry conceived of a new and glorious future and predicted and inspired things like the cell phone, video calling, non-invasive medical techniques, and even space propulsion.

But what Star Trek in truth did was inspire us.The Tao is Meant to be Lived We want to point people to the original work of Star Trek, and how it changed society. We will also look at how society has influenced and changed "New Trek." And then we will tackle the most important question.

How can and should The Tao of Trek change you? What is your prime directive? Will you embrace opportunity and boldly go through your life?

The Tao of Trek is not a summary of episodes or some kind of religious cult. It's an examination of a philosophy, and why it matters so many years later.

Come. Join us. Let's head for the stars.

The Tao of Trek (Paperback)