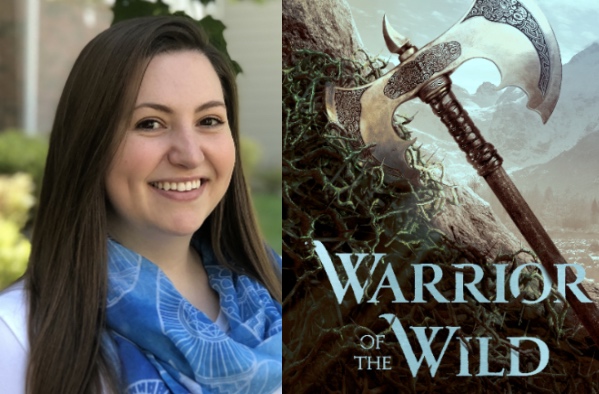 Tricia Levenseller - Warrior of the Wild

An eighteen-year-old chieftain's daughter must find a way to kill her village’s oppressive deity if she ever wants to return home in Warrior of the Wild, the Viking-inspired YA standalone fantasy from Tricia Levenseller, author of Daughter of the Pirate King.

Tricia Levenseller, author of Daughter of the Pirate King, is from a small town in Oregon, but she now lives next to the Rocky Mountains in Utah with her bossy dog, Rosy. She received her degree in English Language and Editing, and she is thrilled that she never has to read a textbook again. When she’s not writing or reading, Tricia enjoys putting together jigsaw puzzles, playing volleyball, and watching her favorite TV shows while eating extra-buttered popcorn.

Erin Summerill - Once a King 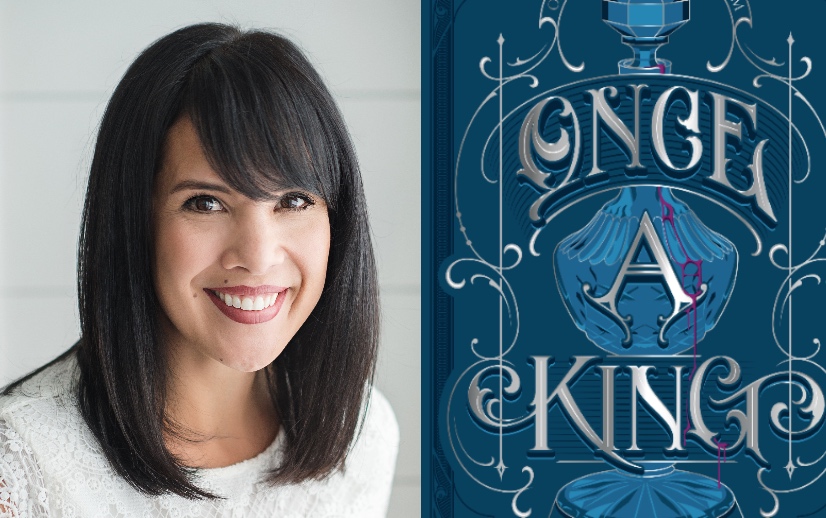 A young king searches for a way to save his kingdom in this romantic fantasy from Erin Summerill, who was called “absolutely marvelous” by New York Times bestselling author Sarah J. Maas.

Erin Summerill was born in England. After spending years bouncing between Air Force bases in Hawaii, England, and California, her family finally settled down in Utah. When Erin doesn’t have her nose in a book, she’s busy chasing after her four kids, two dogs, and a cat. Visit her online at erinsummerill.com and follow her on Twitter: @erinsummerill. 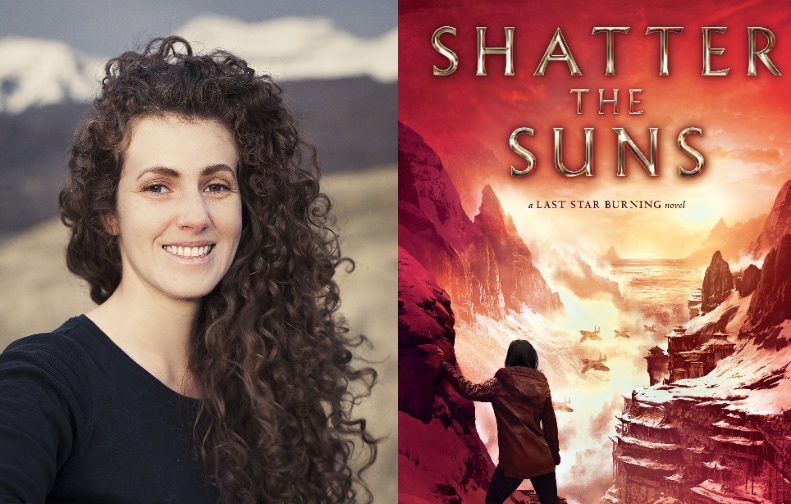 Sev must decode her mother’s last words to find the cure to Sleeping Sickness before her enemies find it first in this stunning sequel to Caitlin Sangster's Last Star Burning, which #1 New York Times bestselling author Aprilynne Pike calls “a rich and timely tale.”

Caitlin Sangster grew up in Northern California, moved to XinJiang when she was eighteen, and has been fascinated with how much she doesn’t know about the world ever since. She graduated from Brigham Young University with a degree in Asian studies and is the person you avoid at parties because she will probably start talking about Shang dynasty oracle bones. Caitlin lives with her husband and four children in Utah. For more about Caitlin visit her at CaitlinSangster.com, on Twitter @CaitSangster, or Facebook.com/CaitlinSangsterAuthor.

Warrior of the Wild (Hardcover)

Once A King (A Clash of Kingdoms Novel) (Hardcover)

Daughter of the Pirate King (Paperback)

Ever The Brave (A Clash of Kingdoms Novel) (Paperback)

Ever The Hunted (A Clash of Kingdoms Novel) (Paperback)