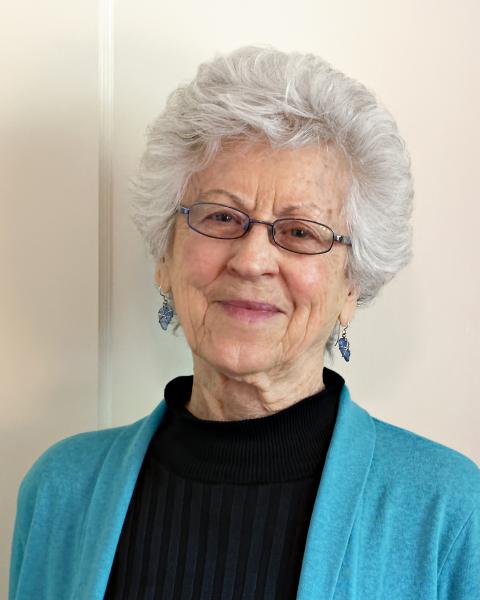 Cornelia Hart Farrer. Her life and apaintings infuse our world with a spirit of adventure through which she saw life in all its peaks and vales. Her artist's eye turned the ordinary extraordinary: seeing Boise River's early spring willows as putting bonnets on and a spinach-green jardiniere by her door as a mailbox. This is the story of a woman filled with joie de vivre, founder of Boise Art Museum and Art in the Park. The revised 2018 edition of The Blue Doorknob includes more of Cornelia's paintings and a map to landmarks in her Boise life. 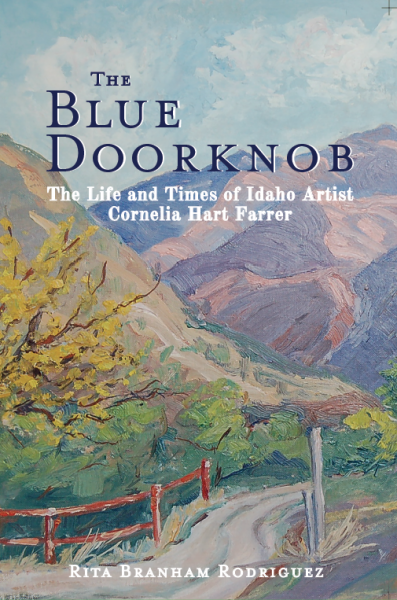 Steeped in the storytelling tradition of the Appalachian Mountains of Virginia where she grew up, Rita Branham Rodriguez writes with grace and precision. She revels in the history of a place and the stories of women whose presence shaped early communities of the West. She received her BA in education, with honors, from Radford University in Virginia. In her home state, she taught high-school English and Spanish, and later taught the eighth grade in an American School in Venezuela. Rita was a founding board member of the Cabin, Boise's literary center, and received the Minskoff award for outstanding service there. She has written for Boise Journal, Boise Magazine, Idaho Magazine and Boise State University's Cold Drill (a literary review) and has had local history pieces published in the Idaho Statesman and the Boise Weekly. She lives in Boise, Idaho, and pursues her interest in history, writing, cooking, gardening, antiques and yoga. Her son, Tomas, is a prominent guitarist in New York City's Latin  music scene.