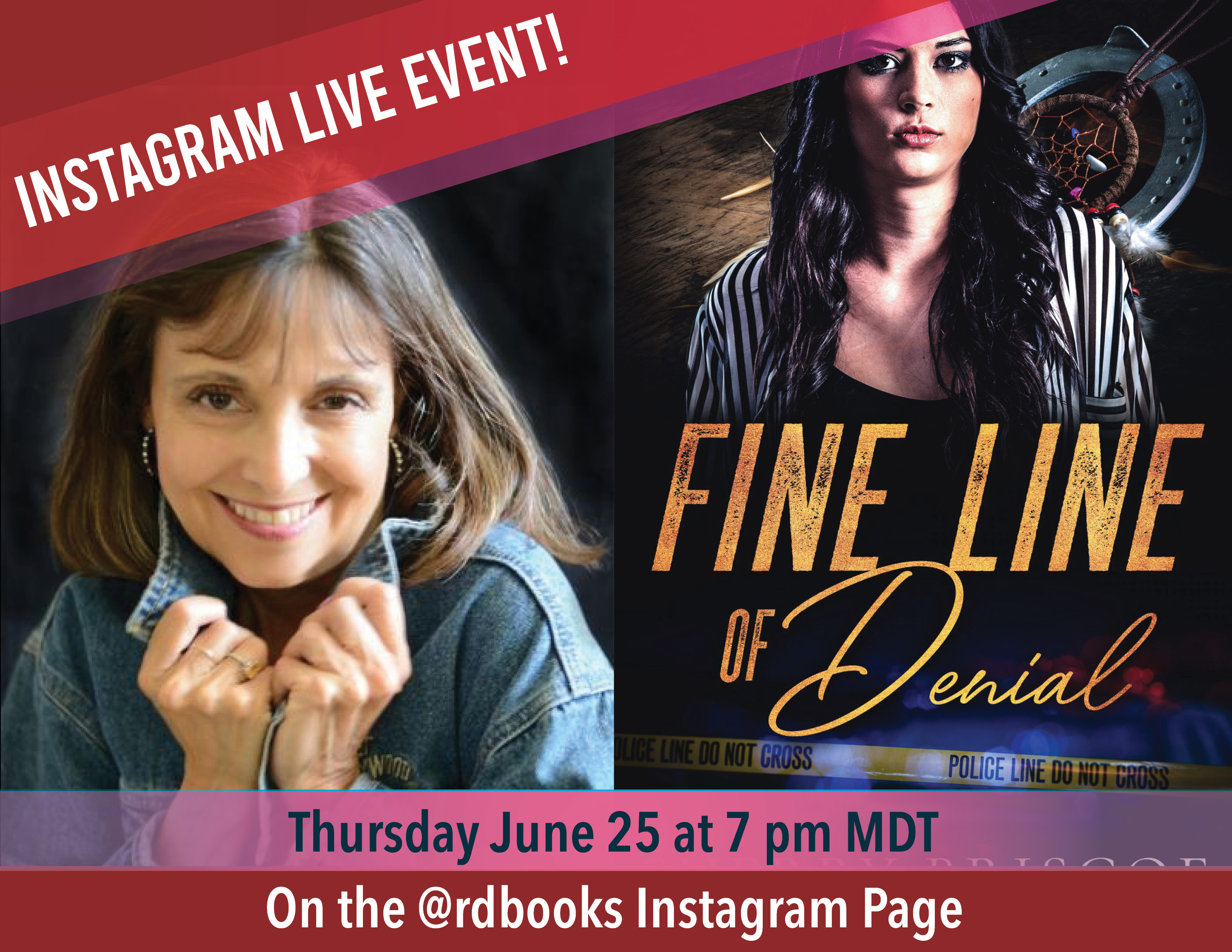 In one short summer, Tazia’s entire world is shattered. The only way to survive is to go against everything she’s believed in.

Tazia Drake left her Sioux heritage behind to pursue her journalistic dreams. For now, she focuses on community police reports, knowing her readership appreciates solid facts. But the mystical instincts she’s suppressed resurface when she meets a smoking-hot cop while covering a gruesome killing.

Detective Matteo Alfieri won’t rest until he’s caught the darkest predator of his career. Unable to disclose the real reason for his arrival from NYC, his suspicions grow when a stunning journalist shares insider crime-scene evidence. But he’s distracted when his assignment draws in a deadly perpetrator.

As the heat between Tazia and Matteo intensifies, the body count rises. Each grisly death bears the same eerie MO, convincing Tazia a Native American spirit is coming for her. And with Matteo certain she possesses a sixth sense unique to her culture, he fears he’s placed the alluring woman in the line of fire.

Can the couple catch a murderer before their passion is cut short by a sinister killer?

Fine Line of Denial is the first book in the chilling Moon Shadows romantic suspense series. If you like sizzling attractions, a dash of menace, and a touch of supernatural, you’ll adore Sherry Briscoe’s devilish tale.

Sherry Briscoe is an award-winning author of mystery, suspense, and the supernatural. Her childhood heroes were Alfred Hitchcock and Edgar Allan Poe, and she insists that episodes of The Twilight Zone made perfectly fine bedtime stories.

In addition to her short story collection, Mists of Garibaldi, which won 1st place in the Idaho Top Author awards – mystery category, Sherry has written for numerous magazines and publications.

A native Idahoan with Cajun and Native American heritage, she holds degrees in Journalism, Photography, and Adult Education. She is a world traveler, US Army veteran, founder of the Idaho Screenwriters Association, active board member of the Idaho Writers Guild, and professional speaker and workshop facilitator.