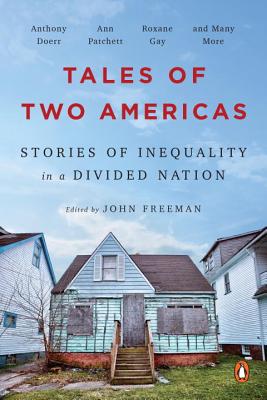 Fall 2017 is a busy season for Idaho writers. Cynthia Hand, Anthony Doerr, Elisabeth McKetta, Christian Winn, Samantha Silva, and Eric O’Grey all have new work this fall.  The books range from social justice to biography to literary fiction to new takes on a Dickens classic.   We are so glad to be able to connect you with these great local voices.

Anthony Doerr has penned an essay titled “To the Man Asleep in Our Driveway who Might Be Named Phil.  It’s part of a collection of poetry, essays and shorts stories called Tales of Two Americas:  Stories of Inequality in a Divided Nation. Doerr is joined by fellow luminaries Ann Patchett, Roxane Gay, Julia Alvarez, and many more.  Brief, poignant, and powerful, this book should be on everyone who craves wisdom and insight in this era of division. 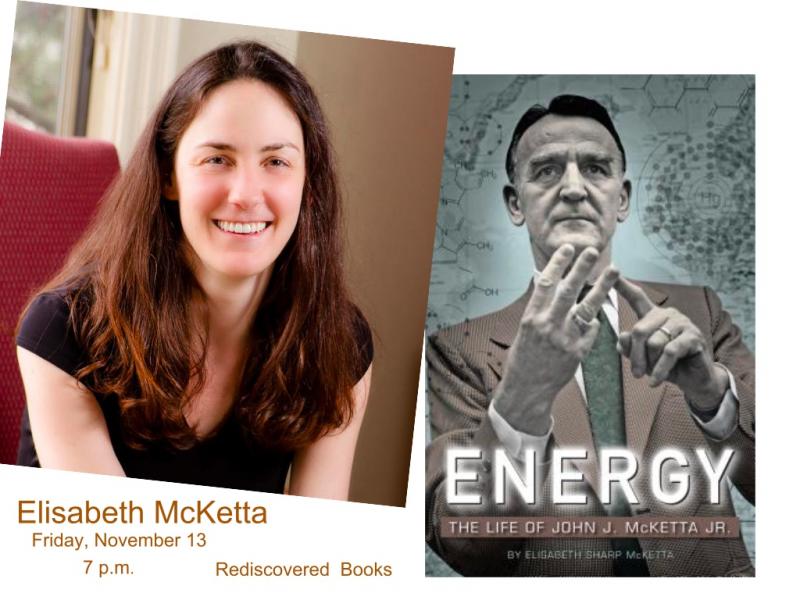 John J. McKetta, Jr, an Ukrainian immigrant, worked his way up from the mines to become a world expert on energy, a university dean and the godfather of modern chemical engineering.  He is also the grandfather of one of our favorite local authors, Elisabeth McKetta.  She has chronicled his journey and his impact as a teacher in her new book, Energy, the Life of John J. McKetta, Jr published by the University of Texas Press.  Elisabeth McKetta will be talking about her grandfather at Rediscovered Books on Friday, October 13 at 7 p.m. 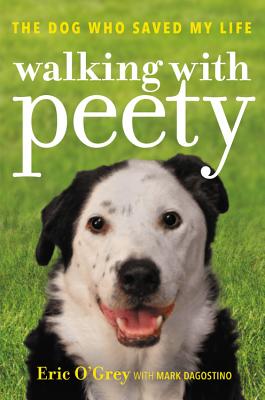 Eric O’Grey has just moved to Boise, but we know that he is a good fit for our community because of his incredible connection with his dog.  His first book. Walking with Peety: the Dog Who Saved My Life, comes out on Tuesday, October 10 and we will get to know him first hand at our bookshop on Friday, October 20 at 7 p.m.  Here is a little bit about his story:

Cynthia Hand is releasing her latest young adult novel, The Afterlife of Holly Chase. Hand’s latest book is a new take on Charles’ Dickens, Christmas Carol.  Holly Chase did not mend her ways after being warned by three ghosts on Christmas Eve, and now she works for Project Scrooge as the Ghost of Christmas Past.  This is not how she wants to spend her entire afterlife, so when a new Scrooge is chosen new pathways open up.  Hand’s novel has received starred reviews from Booklist and Publisher’s Weekly, and we are so ready for Boisean to connect with this new take on Dicken’s famous carol.  Cynthia Hand’s book release party is on Thursday, October 26 at Rediscovered Books at 7 p.m. 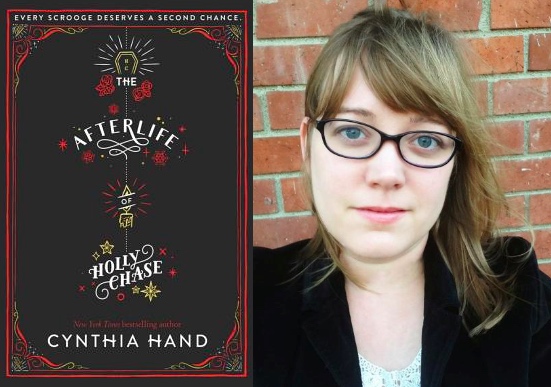 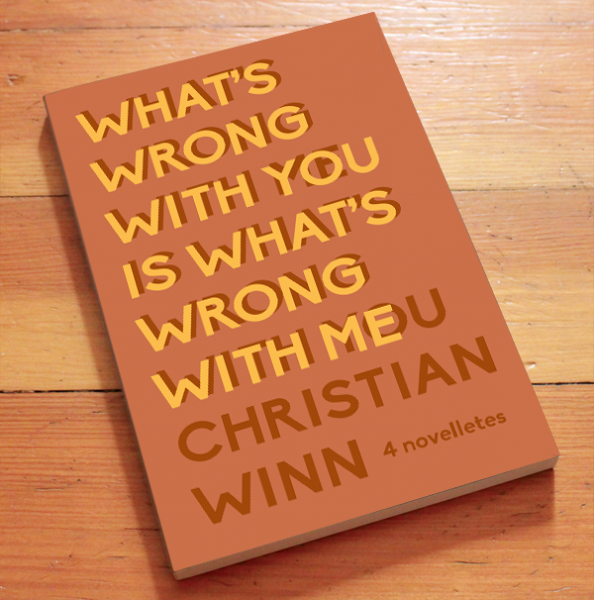 Christian Winn, Idaho’s Writer in Residence, is releasing a new book, What's Wrong With You is What's Wrong With Me. According to Jonathan Evison, author of This is Your Life Harriet Chance!,  “Winn’s gritty tales of love and death and yearning from the underbelly of the west are a collective punch in the gut. What’s Wrong with You is What’s Wrong with Me is a riveting, highly atmospheric and unflappably self-assured book by a writer to watch.”  Christian Winn’s book release party is on Saturday, November 4 at a location as yet to 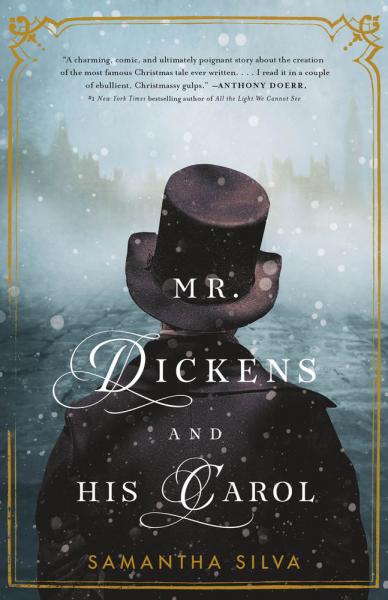 be determined, but beer will definitely be involved.

In Mr. Dickens and his Carol, Samantha Silva takes us into the life of Charles Dickens and the trials and tribulations that surround the time when he wrote his famous Christmas Carol. Anthony Doerr recommends this book as “A charming, comic, and ultimately poignant story about the creation of the most famous Christmas tale ever written. It’s as foggy and haunted and redemptive as the original; it’s all heart, and I read it in a couple of ebullient, Christmassy gulps.”  Samantha Silva will be discussing and signing her new book on Wednesday, November 8 at 7 p.m. at Rediscovered Books.

It’s a very exciting time of year, and we hope to see you soon!