Wednesdays at OFB with Steph 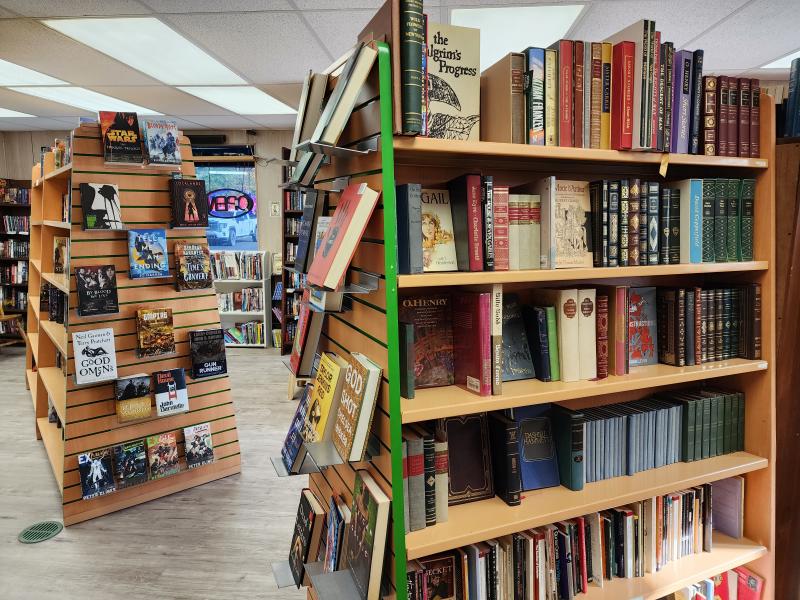 A man walked through the back door with his school-aged child and asked, “Where’s your banned book section?”

“We don’t have one. We put them with the rest of the books, where they belong.”

He grinned and explained that his wife had built a Little Free Library and wanted to stock it with books that had been banned. Did we have any suggestions?

Oh my, yes.  A copy of The Kite Runner, The Handmaid's Tale, To Kill a Mockingbird, Captain Underpants, Eleanor & Park and several other teen novels with LGBTQ characters.

I think of the quote from the cover of the early 20th century literary magazine The Smart Set:  “One civilized reader is worth a thousand boneheads.”

Thank you to all of you who support freedom of thought and expression and who believe in literature as a gateway to greater curiosity, empathy, imagination, and wisdom. You help to create civilized readers and keep the balance in check.